On paper, it sounds fantastic.  You, your partner, and your own little motorhome touring world’s most picturesque wine regions in France.  You stop when you want, you sleep where you want, and take home a lifetime of #winelover memories!

While the summer season doesn’t “officially” kick off until June 21, the lively white wines of summer have been ready to welcome patio pours for months. It’s easy to find your favorite grape, region or producer and keep drinking from the same well all season long, but when it’s time to shake it up and sip “out of bounds,” making new vinous acquaintances with less familiar grapes or regions, we are thrilled to help make those tasty introductions. From the sassy citrus vibe of Spanish Albarino to the herbal tang of Vermentino, there’s a summer white wine adventure just waiting to happen.

Albarino – Delivering a zesty squeeze of citrus and a dash of salinity in virtually every bottle, Albarino, Spain’s white wine diva, is like sunshine in a glass. Albarino is picture perfect for patio sipping and even better when partnered up with the wine’s hometown culinary heroes like the fresh Galician Country seafood themes of oysters, clams, crab, hake and sea bass or octopus served with white potatoes olive oil and smoked paprika. 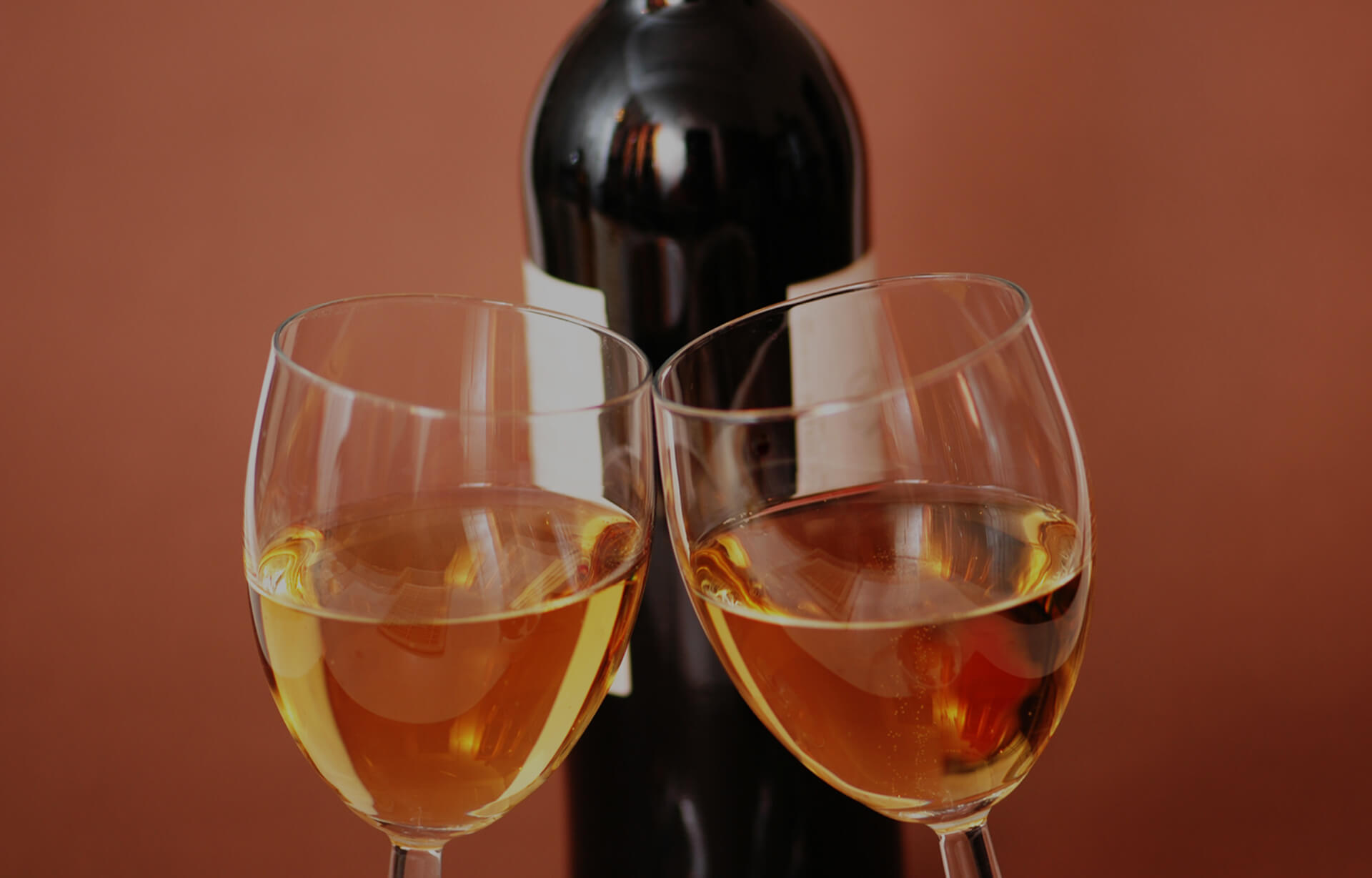 The clear majority of Italy’s Vermentino hails from the large Mediterranean Island of Sardinia, with the best quality coming from the rugged, granite soils of the northeast quadrant of the island called “Vermentino di Gallura DOCG,” which requires a minimum of 95% Vermentino in the bottle.

Verdejo – While Albarino comes from Spain’s northwest coastal corner just above Portugal, Verdejo hails from the continental climate, gravelly-soil and higher elevations of Rueda a well-known wine growing region situated about 100 miles northwest of Madrid. Though historically speaking, the grape can be traced back to the 11th century with deep roots in North Africa. 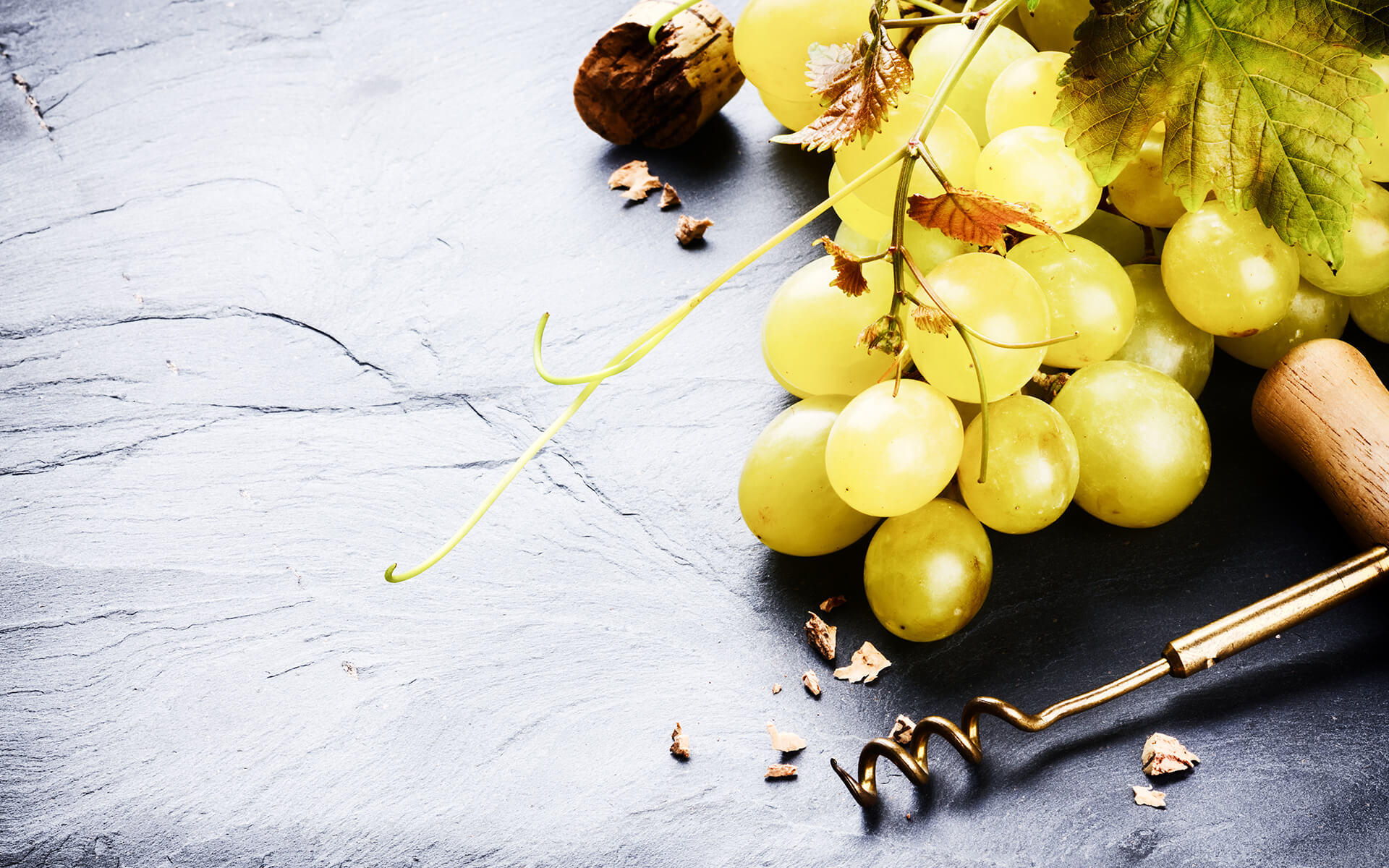